Have you ever had one of those panic moments when you had made plans for dinner only to realize you forgot to purchase a pretty important part of the recipe? That’s what happened to Linde last night. She had taken out a large package of our pasture-raised pork ribs with the plan to pour barbecue sauce over them, slow cook them in a crock pot then finish roasting them in the oven.

Sadly, as she looked in our pantry she realized we had no barbecue sauce. At that point I reminded her how easy it was to make her own homemade barbecue sauce anyway and that it tasted much better. She had made barbecue sauce previously but the recipe she’d chosen was specifically geared toward making her Australian brother-in-law feel more at home, thus choosing a complicated Australian-style barbecue sauce. I told her our American-style wouldn’t be nearly as cumbersome and wouldn’t require any stove top cooking to prepare since she was throwing it into a crock-pot. She was sold!

The beauty of our recipe is we could include use of our pine-infused vinegar which added a special touch to the finished product. This was the PERFECT barbecue sauce for the ribs. 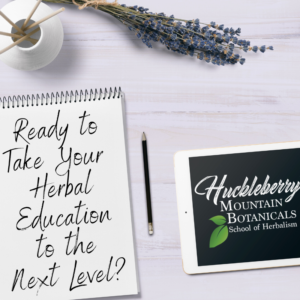 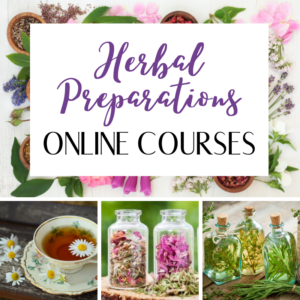 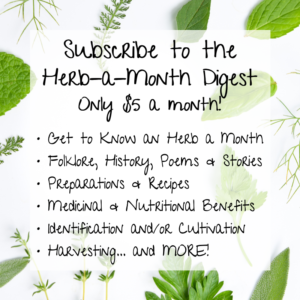 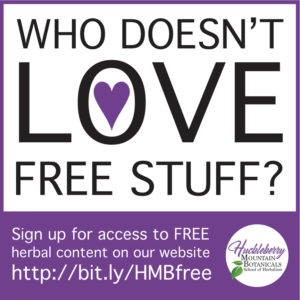